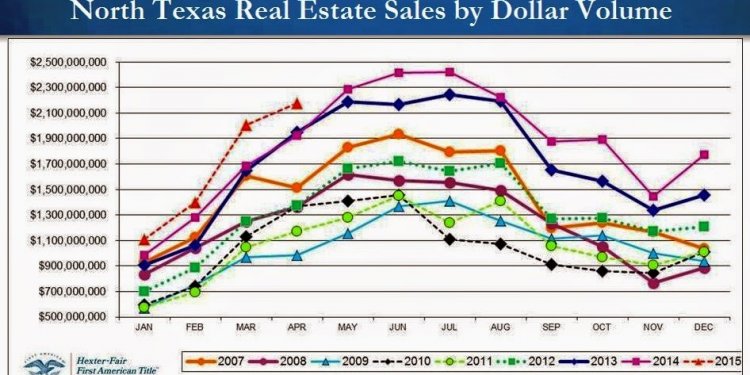 Kleinman, a former Dallas Police and Fire Pension System trustee, has also worked as the city's liaison to the pension board, further angering some police and firefighters. The pension system is headed for insolvency within the next decade mostly because of the system's past shaky real estate investments and overly generous benefits that the fund paid over the years.

Earlier this week, the Dallas Police Association expressed frustration that Kleinman hadn't yet removed the group's 2015 endorsement from his campaign website. The association's political action committee is expected to oppose Kleinman's re-election bid.

Kleinman will also face opposition from the Coalition for a New Dallas, a political action committee co-founded by D Magazine owner Wick Allison.

Among other areas of disagreement, Allison and Evans oppose the long-debated Trinity River toll road, which Kleinman supports. And Coalition for a New Dallas doesn't like the Cotton Belt Corridor, which Kleinman pushed DART to finance with debt.

Matt Tranchin, executive director of Coalition for a New Dallas, said the group believes Kleinman, who has advocated for moving the city away from debt and toward pay-as-you-go budgeting, claims the mantle of fiscal responsibility "when it suits his needs."

But he's also concerned with Kleinman's temperament. Kleinman is occasionally combative at council meetings. Tranchin said his group wants to bring civility back to City Hall during the election cycle and is pleased that Evans entered the race.

"Everyone is kind of frustrated with the culture of Dallas politics across the board, " he said.

Tranchin said the group won't formally endorse anyone until after the filing deadline. But Evans said she considers Allison a "a dear friend."

And, she said, she's working on picking up other endorsements. She declined to comment on whether she's spoken to police and fire associations.