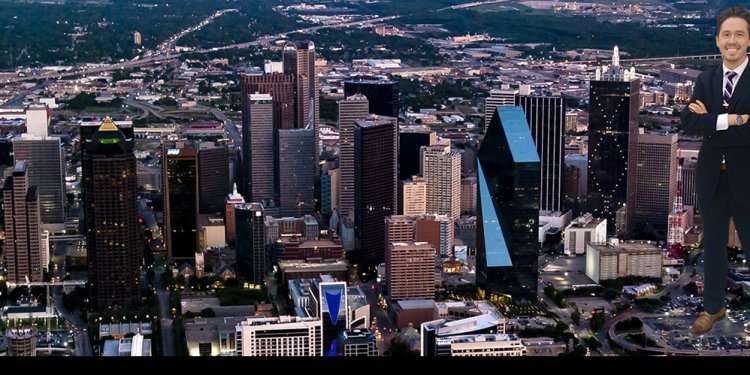 When it comes to searching online for homes, Texas was head and shoulders above the rest of the country in 2016.

All 10 of the top home search locations in the nation were in the Lone Star State, according to Realtor.com, an online home marketing site.

The 10 most popular ZIP codes for Realtor.com home searches this year have all been in Texas. And 18 of the 20 most frequent search locations are in the state, according to the site.

The four most popular home search neighborhoods in the U.S. were in the Waco area, where the community of Woodway got the most mouse moves.

Waco? Yep, and you can credit the hit cable television show Fixer Upper for sending thousands of home shopping clicks down Waco way.

"If there were a people's choice award for listing popularity, Waco would win because of Chip and Joanna Gaines, " Realtor.com chief economist Jonathan Smoke said in a statement. "The Fixer Upper effect has been consistent for several years and isn't just related to new shows airing.

"Weekend marathons keep Waco on the minds of home enthusiasts, even if they have no intentions of moving there."

After Waco, the top U.S. neighborhoods for looking at online home listings were in Carrollton, Hurst, Bedford, Plano, Northwest Dallas and Arlington.

North Texas home sales are at a record high this year, up 26 percent in November from a year earlier.