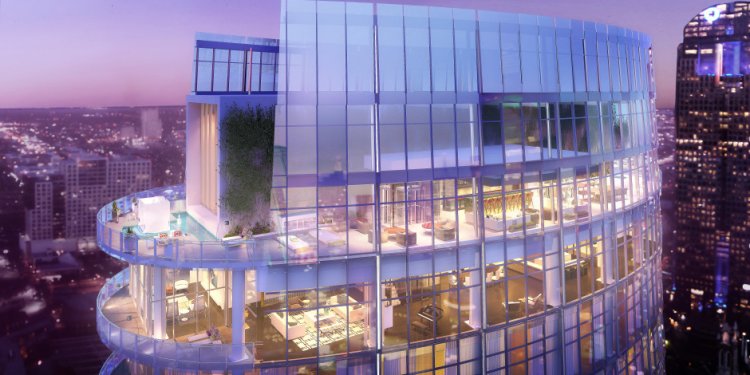 Fort Worth for sale

You may not have his slider, but for $2.3 million, you could slide your car into one of eight spaces in Chicago Cubs pitcher John Lackey’s garage.

Located in the exclusive Montserrat enclave in Southwest Fort Worth, the 9, 156-square-foot estate has five bedrooms, five-and-a-half baths, three living areas, a gourmet kitchen, fitness room, theater, sparkling pool with a water slide, and a 989-square-foot pool house with a kitchen.

And that’s just the windup.

Details further down the real estate pitch include a circular drive with fountain, decorative iron doors and sweeping staircase that make for a grand entrance.

Plus a fabulous master suite with a fireplace that opens to a private courtyard.

Lackey, 38, has strong Texas ties. A star athlete at Abilene High School, he attended the University of Texas at Arlington in 1998 before transferring to Grayson County College in Denison the next year. He was drafted by the Los Angeles Angels in 1999. He’s also played for the Boston Red Sox and the St. Louis Cardinals. The right-hander will be the Cubs’ starting pitcher for Game 4 of the World Series on Saturday at Wrigley Field.

Zip for Fort Worth TX

Fort Worth For Rent

Fort Worth Land for Sale